All You Need to Know About Rabies Titre Test

31 May All You Need to Know About Rabies Titre Test 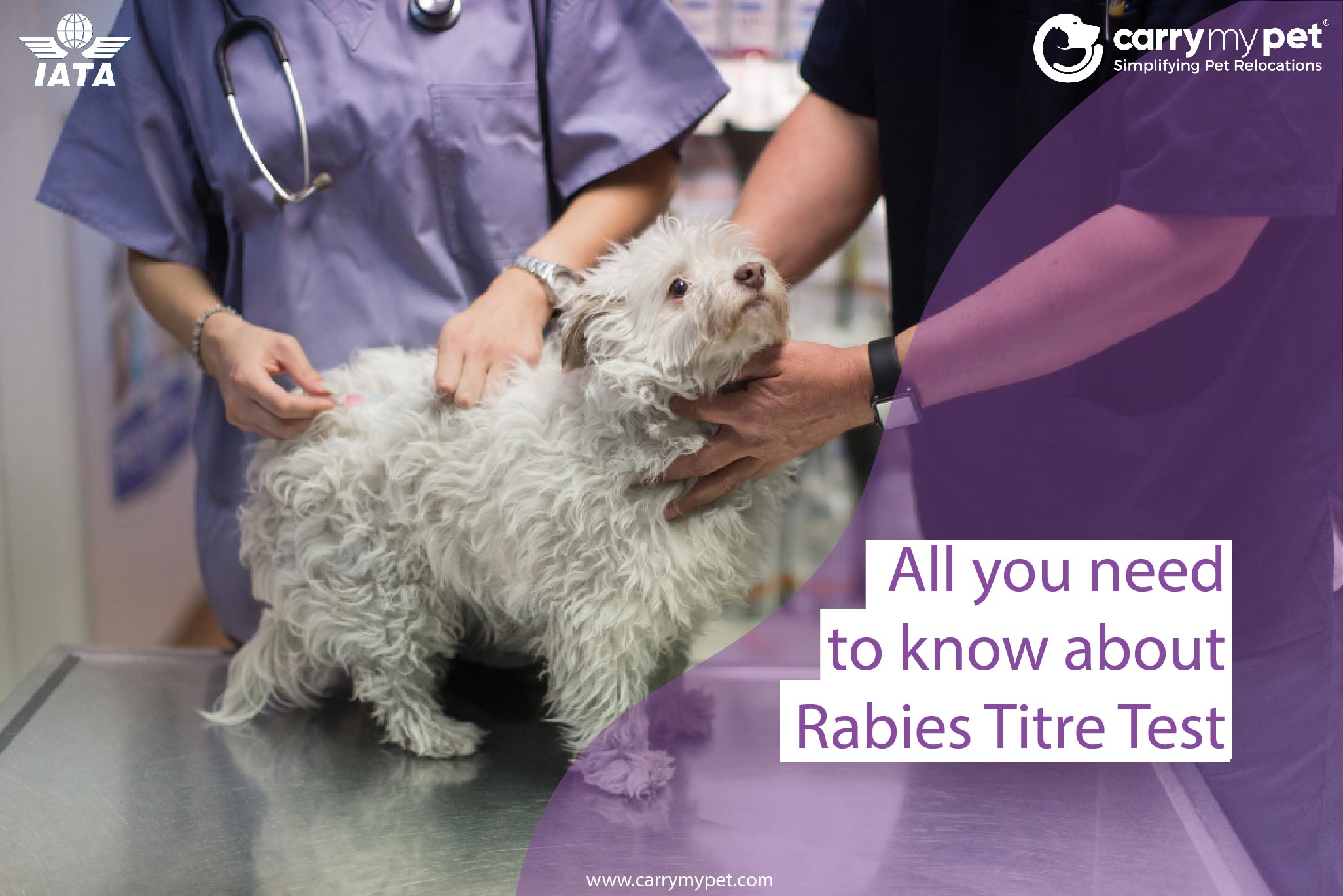 In the current crisis of Covid-19, when every country is trying to put up their best to fight the infection, there is a lot of hues and cry about the vaccination with the prime motive to develop the required antibodies and defend against the deadly virus. For the past few decades, there have been vaccination drives around the world, for prevention against and eradication of many viral and bacterial infections like polio, measles, mumps, hepatitis, tetanus, etc. in humans. Apart from human-to-human transmitted infections, there are a few, that are zoonotic, that is, they are transmitted from animals to humans.

Adopting a pet lays additional accountability on the shoulders of pet parents for two reasons – their pet’s health and their own well-being. Zoonotic infections including leptospirosis, parasites, rabies, and a few others may spread from pets to their parents, and hence vaccinating the pet becomes inevitable to reduce the risk of infection to humans or other animals. In fact, vaccination against rabies is considered a Core Vaccine for pets in many countries globally.

Rabies is a viral infection that is transmitted mostly through the saliva of animals (commonly through animal bites including other media) and the initial symptoms upon infection are very similar to that of flu that may last for many days. Sometimes the rabies virus may also be inactive in its host and become active after a long period.

So, what is the way out? Upon viral entry into the host body and post rabies vaccination, the body develops neutralizing antibodies that bind and inactivate the virus. Hence it is always recommended to vaccinate the pets and not wait until they are infected because the risk of virus transmission increases.

When one is preparing for international travel of their pet, there are many things that they need to keep in mind including the import regulations of the destination country and the safe travel of their pet. A lot of countries require the titre test for the pet to enter, with some of them specifying the time and validity of the test. The majority of these countries are Rabies-free and include the likes of the European Union countries, middle east countries, Australia, New Zealand, Singapore, etc.

What is Rabies Titre Test and its Purpose 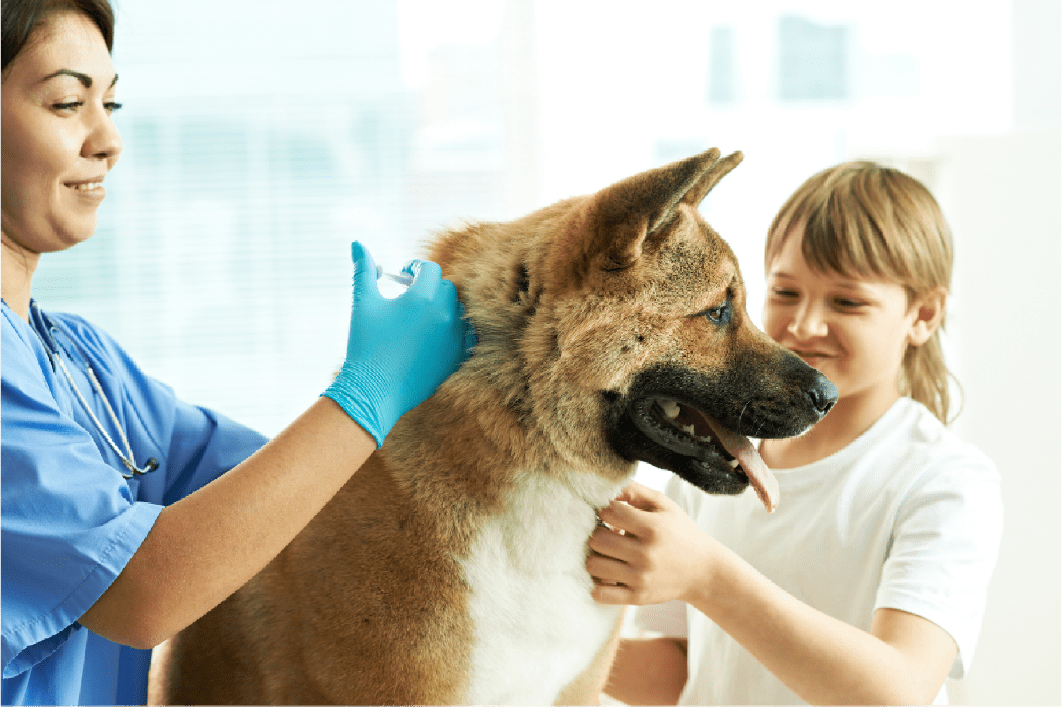 Rabies Titre Test is an antibody test that is the only validation to confirm if the pet has been vaccinated against Rabies. It is also called Rabies Neutralizing Antibody Titre Test (RNAT) that checks for the presence of antibodies that neutralize Rabies in a pet’s blood and establishes that the pet is immune against Rabies.

Rabies Titre Test is necessary before any international travel of the pet, to check if it is free from the viral infection and doesn’t hold the possibility of transmission to the local animals in the destination country. This test is taken at least 30 days after administering the vaccine to the pet so that there is sufficient waiting time for the formation of antibodies.

Also, another important point to be noted is that the pet should be microchipped before the blood sample for the test is drawn and in case of multiple microchips, the data needs to be mentioned on the test submission form along with the details of the vaccinations done.

Depending upon the different import regulations in various countries, the validity of RNAT can be determined, as they look to reduce the quarantine period based on the satisfaction of this test result. Some countries require titre test reports that are valid for only a specific period, whereas a few others accept the test results even if the titre test is done once in the lifetime of the pet. Hence it is always recommended for the pet parents to vaccinate their pets throughout, with timely primary and booster doses of Rabies vaccination. 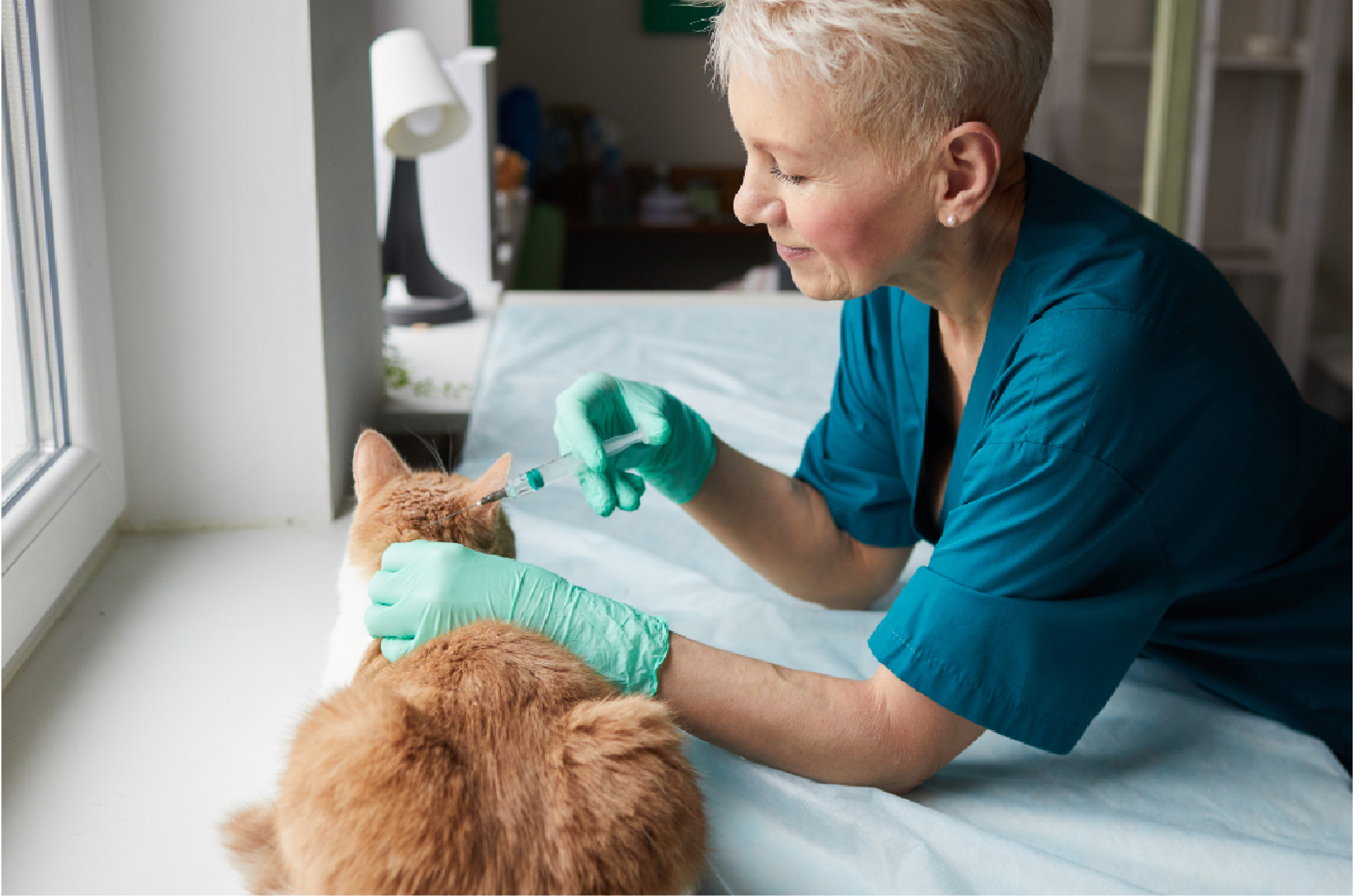 International pet transportation can be pretty overwhelming when a lot of important things need to be kept in mind. Pet parents are advised to avoid being stressed and opt for a service like this from an expert international pet relocation company that will take care of their pet relocation, right from the beginning till successful execution.

One such pet import and pet export expert is Carry My Pet that specializes in international pet travel; the company handles all the requirements for the pet parent in this regard and takes care of pet transport in India.

Carry My Pet offers a specialized service of Rabies Titre Test by collaborating with authorized laboratories internationally and pan India to get this test done at an affordable price, thereby addressing this concern of the pet parents.

So here is a piece of good news for all those pet parents who are bringing pets to India/moving pets internationally or importing pets to India/exporting pets from India and want to relocate their dog or cat to various countries from India! Get in touch with the expert sales associates at Carry My Pet, who will not only provide a hassle-free solution but will also custom-build the entire plan depending upon the import regulations of countries globally.